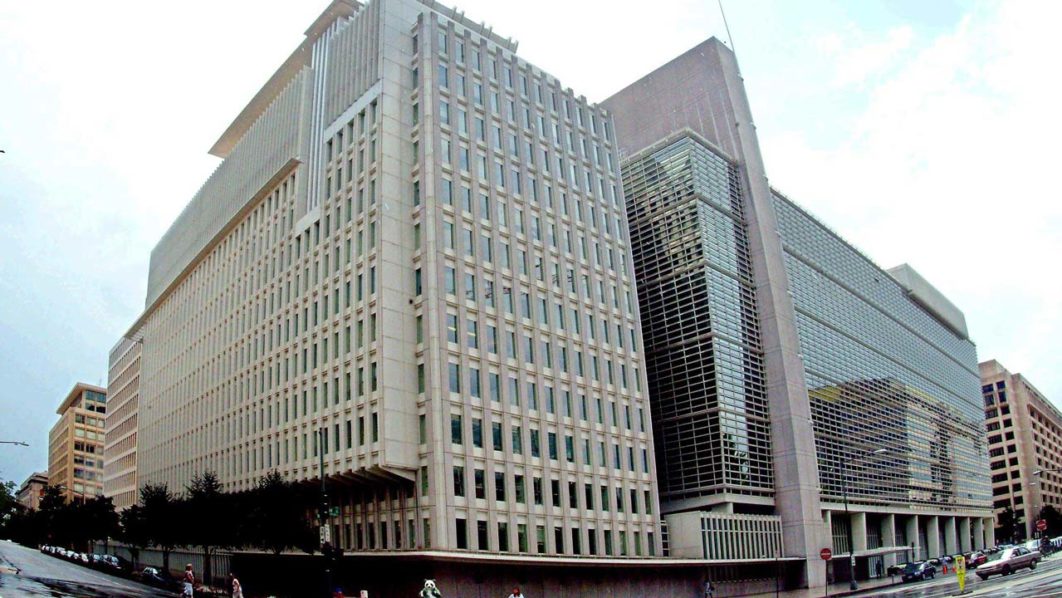 The World Bank says it will take northern states 40 years to catch up with their southern counterparts considering the “current growth rates”.

The bank notes that low growth has deepened regional gaps with the mainstays of the northern economy – agriculture, solid minerals and manufacturing – not experiencing rapid growth in recent years.

The views are contained in Nigeria Country Economic Memorandum (CEM) the Bank released in Abuja yesterday, with participants joining online from different parts of the world.

The 72-page document entitled, ‘Charting a New Course’, describes the main trends and drivers of growth and job creation and covers 2000 to 2021. It also outlines the key challenges and opportunities to speed up growth and create jobs, synthesising findings from recent analyses, including challenges and prospects in selected areas; while presenting policy options to sustain inclusive growth.

It notes that it will take the country about a decade to get back to per capita income level recorded pre-2014, that is, before the oil price shock that triggered the 2016 recession.

According to the document, a comprehensive report on the country’s socioeconomic indicators and detailed explanations of the trends says the modest economic gains recorded during the structural reforms of 2000 to 2010 were wiped in the following decade when the reforms were discontinued.

“Despite its vast natural resources and a young, entrepreneurial population, development in Nigeria has stagnated over the last decade and the country is failing to keep up with the GDP growth of its peers. Declining private investment and demographic pressure push young Nigerians to pursue opportunities overseas.

“Nigeria was a rising growth star globally in the 2000s due to the implementation of several structural reforms in the context of rising oil prices. Yet, this fast growth was not accompanied by robust job creation.

“Between 2001 and 2010, Nigeria ranked among the top 15 fastest growing economies in the world, with an average annual growth rate of 8.2. However, the hard-won income gains from the 2000s evaporated between 2011 and 2021, due to the lack of deeper structural reforms, global shocks, conflicting macroeconomic policies, and increased insecurity percent,” it argues.

Identifying job creation as a potent option for accelerating poverty reduction and closing spatial inequality, the report urges the government to unlock the opportunities in private investment to create quality and sustainable jobs.

“To catalyse private investment and offer more opportunities to the youth, the priority is to restore and preserve macroeconomic stability, which has weakened in recent years due to conflicting monetary policy goals, over-reliance on oil exports, limited fiscal space and restrictive trade policies,” it adds even as it admits that oil remains the country’s economic “backbone.”

The CEM outlines policy options focused on enhancing macroeconomic stability and an overall business-enabling environment. Some of the recommendations are improving the exchange rate system, removing trade barriers, increasing non-oil revenues and tackling inflation, which it said has pushed an estimated eight million Nigerians into poverty between 2020 and 2021.

It also calls for strengthening the rule of law and social cohesion as well as enhancing the country’s competitiveness by addressing key constraints to private investment such as poor power supply, protectionist trade regulations, poor access to finance, and low digitalisation.

“While there is no silver bullet to accelerate growth, Nigeria can become a rising growth star again if it implements a comprehensive set of bold reforms in a timely manner,” the report assures.